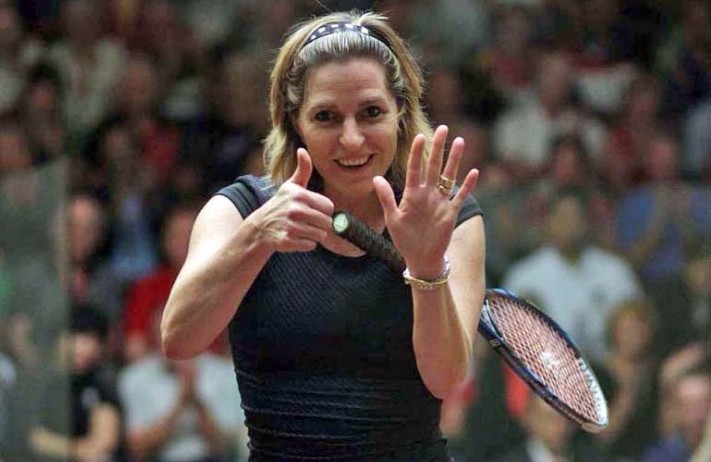 Australia will be looking to build on its strong performance in Masters Squash when it sends several dozen players to South Africa for the 2016 World Championships later this month.

Included in the squad will be former World number one, Sarah Fitz-Gerald, and several former World Masters title holders.

From the very first World Masters in 1976, when Mal Buck won the men’s over 45 title, Australia has been easily the most successful nation.

Australia has won 30 men’s titles and 28 women’s, it is 58 titles comfortably ahead of England’s 49 titles and South Africa’s 39 crowns. 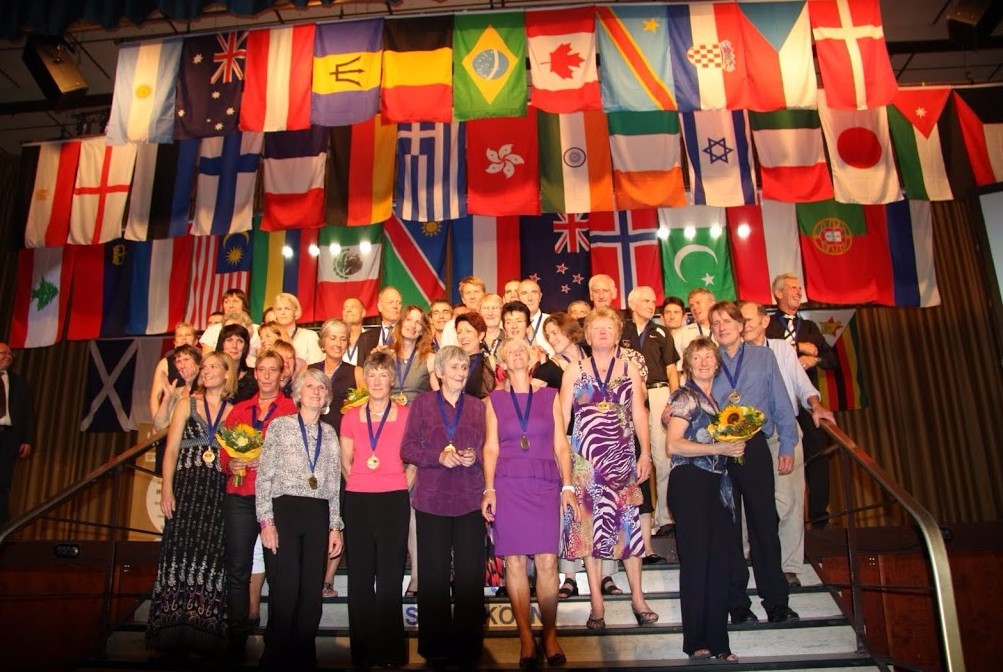 Cook will be the top seed in the men’s 65+ as he chases his fifth World Masters title.

Only Fitzgerald will be competing this year, and having won the 45+ division in Hong Kong in 2015, will look to defend that title in Johannesburg.

Australia’s oldest competitors this year will be Kevin Beatty, Tom Slattery and Peter Zilmer, all competing in the men’s 75-79 age division.

Australia’s oldest female competitors will be in the 65-69 age group, with Laney Lashbrook-Gough, Jane Mackie and Marilyn Kennedy all competing.

Also in this year’s squad will be the husband and wife combination of Chyrel and Maurice Tait.

The World Masters Championships have attracted players from throughout the world, and will be contested in Johannesburg from September 24-30.

For more information on the Australian Masters, click here.