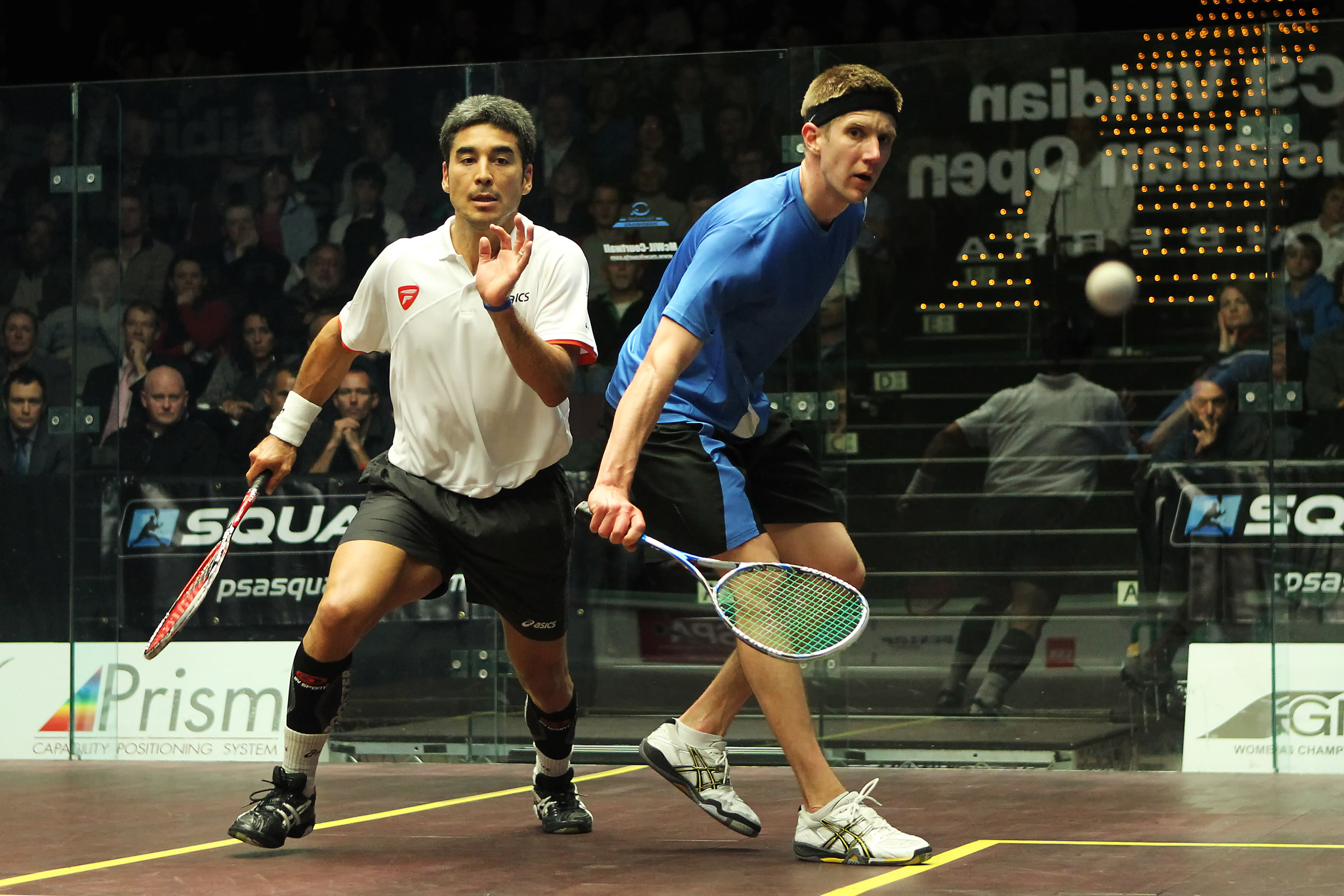 Squash Australia is excited to announce the appointment of Stewart Boswell as its new National Coach.

Boswell brings invaluable national experience to the role and says he is looking forward to leading the future of squash in Australia.

"I am looking forward to taking on the role and support the player pathways from juniors in the States through to the National Senior teams at National events," Mr Boswell says.

"My aim is to help the younger generation of Australian players to develop to their full potential, achieve representative success for Australia and on the PSA World Tour," Mr Boswell says.

Stewart, with Lachlan Johnston the Performance Manager (appointed in May) take on the roles at an important time with the national focus building towards the 2020 World Junior Championships in July in the Gold Coast and the 2022 Commonwealth Games in Birmingham

Squash Australia Chief Executive Officer Richard Vaughan says that the appointment of Boswell is great for squash in Australia.

"Stewart has a major focus on building our young Australian talent while helping our more experienced players achieve greater success in the sport, and with that ensuring the National Squash Centre at Carrara is truly world class" Mr Vaughan says.

"Squash in Australia is experiencing a rise in talent in our junior program, the additions of Lachlan, and Stewart provides the knowledge, technical base and experience to lead them to success in an exciting time for our sport in the country."

Mr Vaughan wishes to thank Paul Price on his contribution and success to the role as National Coach.

"Paul has been a great coach for our athletes since we established the centralised training base on the Gold Coast and like Stewart Carson the previous HP Manager they have played an essential role in incrementally building up the high performance system which can bring not only future squash success, but sustainable squash success and that is great legacy for everyone involved, we'd like to wish him all the best in his future endeavours," Mr Vaughan says. 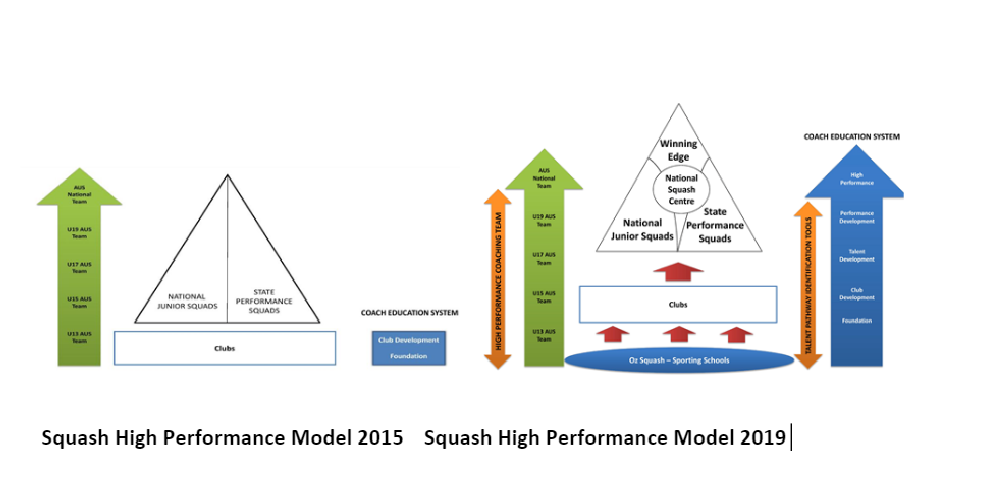