The Australian Masters Squash Association (AMSA) promotes and encourages the game of squash for players aged 35 years and over. It provides an opportunity for people who still enjoy playing squash to play against mature age people in a more social but still competitive environment.

Similar to Squash Australia, AMSA has eight organisational member bodies which include: 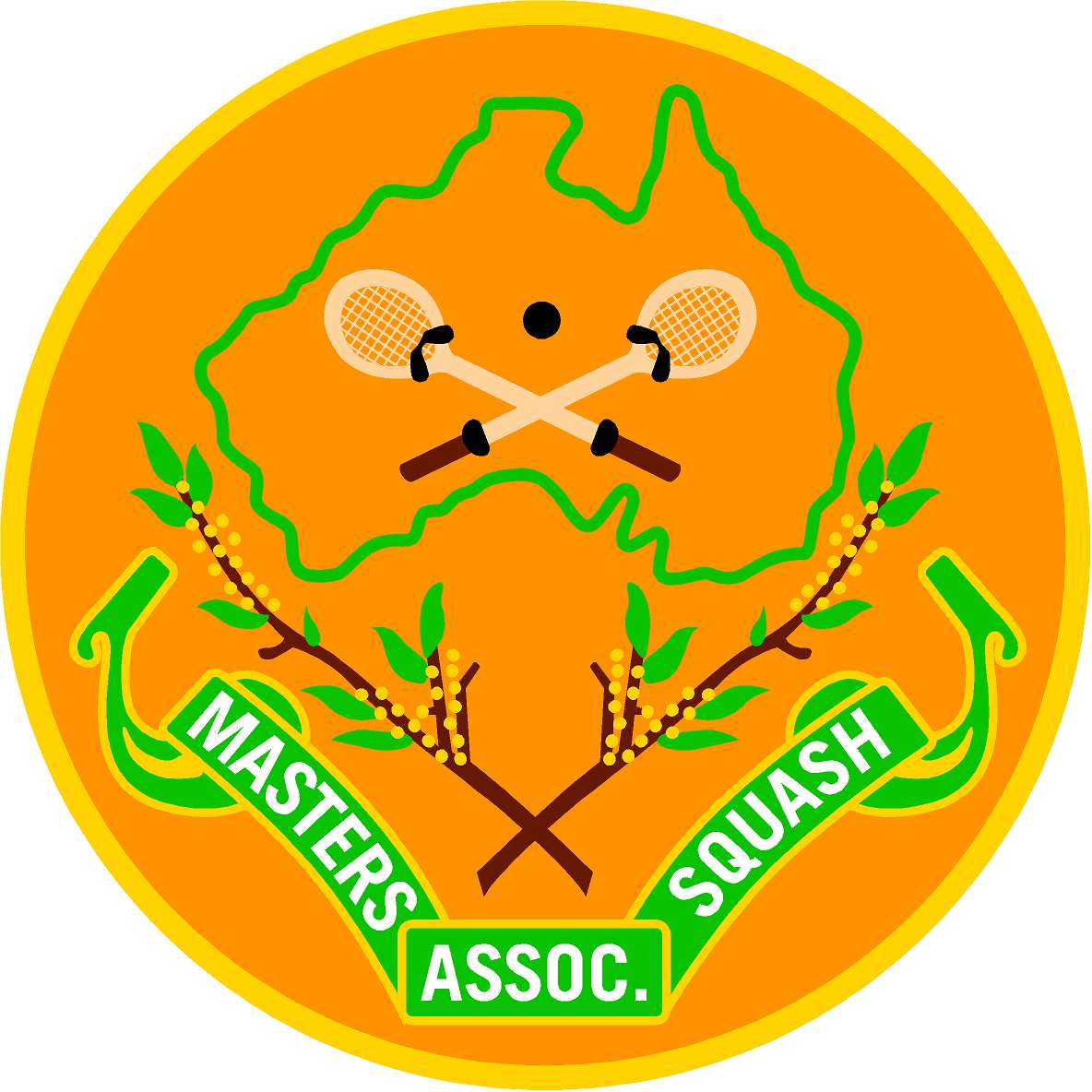 In September each year, the AMSA Championships are conducted over a two week period, consisting of Aged Individual titles for both men and women in the first week and an Interstate Teams Series in the second week. The Championships are hosted by each state on a rotational basis. This year the championships are being held in Darwin, Northern Territory.
Every two years, a Trans Tasman Test Series is held between Australia and New Zealand. The event will next be hosted by Australia in Ballarat Victoria in 2017.

Masters Pennant and Tournaments are also held throughout the year in the various states. So, if you have recently “retired” from playing, haven’t played for a while and would like to do so again, or are just a beginner who also enjoys the social aspect of squash – why not come along and try the Masters approach. All you need is your racquet and some enthusiasm to compete whilst having a good time with good company. This is what we call the “Masters Spirit”.