Richard took the helm at Squash Australia in July of 2015, joining from Badminton Ireland whereas Chief Executive Officer he had increased participation numbers, budgets and demonstrated world class success in the performance programmes.

During the past five years at Squash Australia, Richard has led the growth of the organisation doubling budgets, increasing the operational team size from four full-time employees (FTE) to 12 FTE, while increasing membership from just over 10,000 to almost 20,000.

The performance programme continues to win strategic World Championship medals and Australia was joint top on the squash medal table at the 2018 Gold Coast Commonwealth Games.

In late 2018, the National Squash Centre opened its doors on the Gold Coast hosting the 2019 World Doubles Championships and is home to National Events as well as the Squash Australia High Performance Centre.

Richard is a former Olympic and world number six badminton player who combines a wealth of performance with proven business acumen.

He is a graduate of the Australian Institute of Company Directors, has an MBA (Marketing) from Leicester University and a Master’s in Education from Bath University. 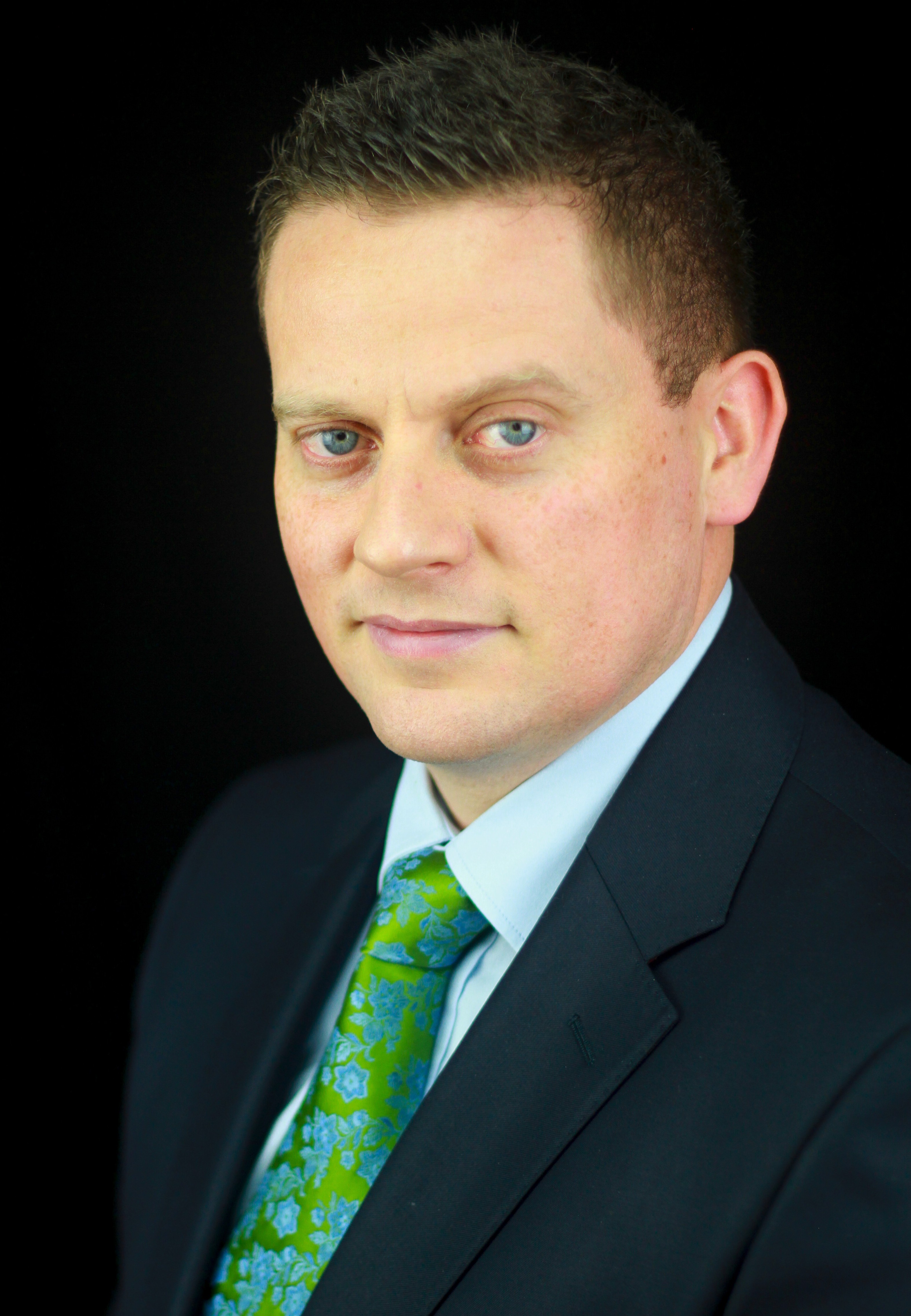