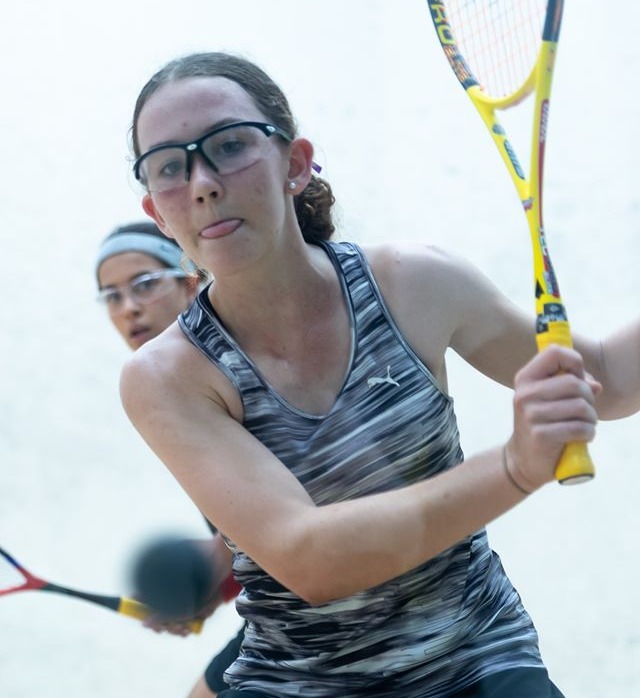 Photo: Madison Lyon from Queensland will represent Australia in the Under 15s. Pic - Craig Stewart 'Seize the Light'
Squash Australia is thrilled to announce its Junior team that will compete in the 2020 Trans-Tasman Series against New Zealand from April 14 – 15 at the National Squash Centre (Carrara Squash Centre) on the Gold Coast.

The team will be coached by Jenny Duncalf (Performance Pathway Coach) and Stewart Boswell (National Coach).

Aryan Madan and Will Siviour