What is the Squash Matrix?

The Squash Matrix is a web-based Squash Ranking System developed to improve the method of ranking players. Unlike 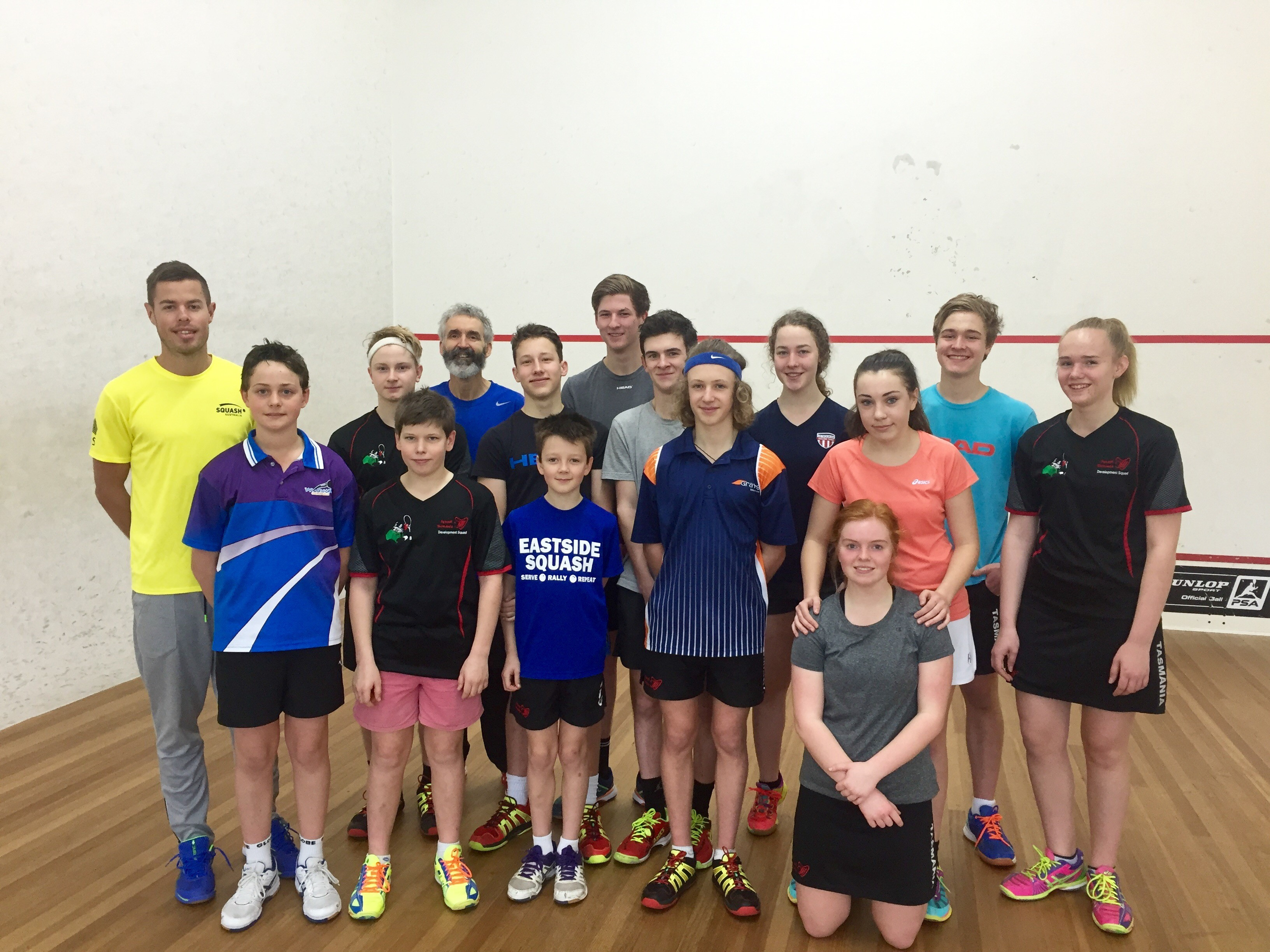 The Matrix is completely web-based. This means that the information is instantly accessible to a very high percentage of players. It also means that the results can be updated by multiple people concurrently from any location in the country with web access.