Racquetball is played with different equipment but generally on the same court as squash and is very closely related also sitting within Squash Australia.

The different equipment such as larger racquet head and larger bouncier ball makes racquetball a slightly easier game for beginners to pick up than squash. This position the game as a really good entry point for beginners just learning to play a racquet sport as well as great option for older players who can no longer run around the court in a high intensity squash match. Instead of giving it away completely less mobile older players can transition to a more friendly (on the body) option.

Having said that, racquetball is still a game for players of all ability levels and ages and there is still a strong competitive racquetball scene in Australia. This is most popular in the cooler climates of South Australia and Victoria where there are regular racquetball fixtures and a well attended tournament series run each year. 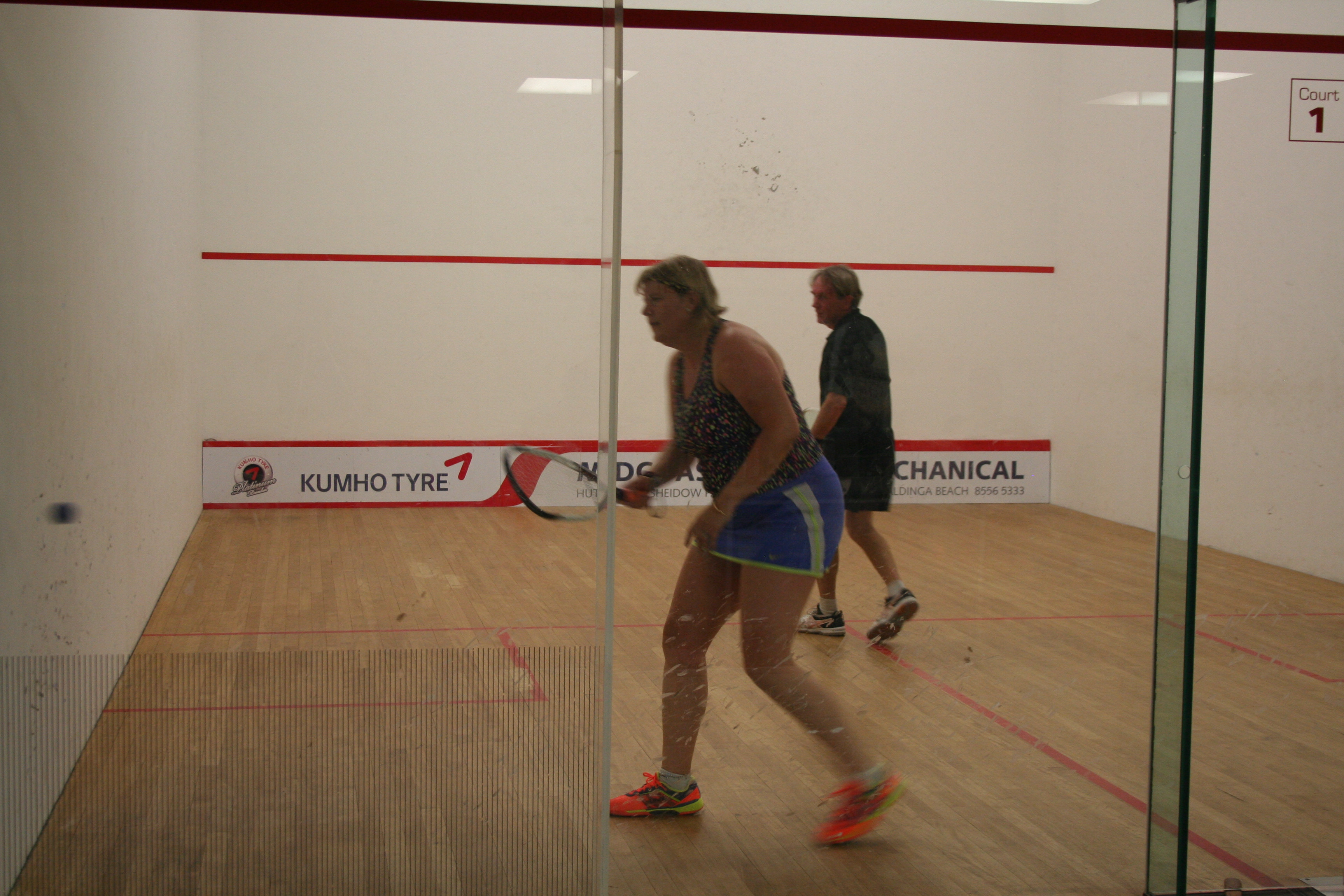