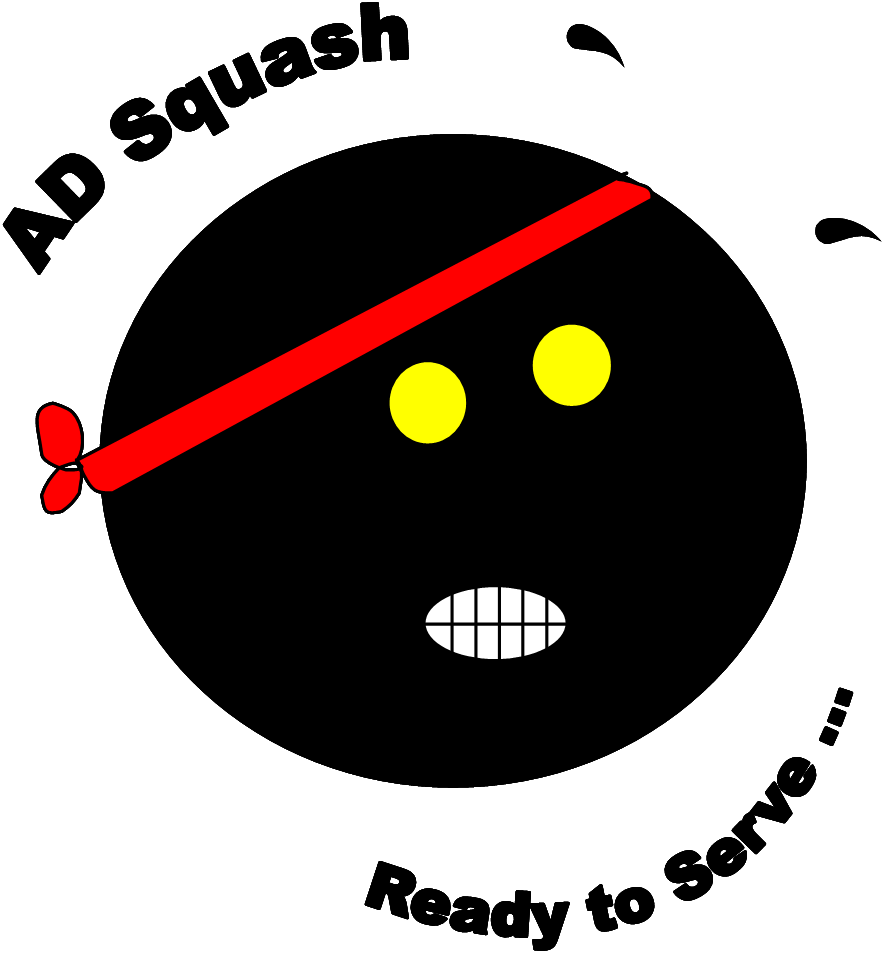 The Australian Defence Force Squash (ADF Squash) was formed in 1985 and aims to provide a national forum for squash players in the Australian Defence Force (ADF). The ADF conduct the National Championships annually, which includes Open and Graded events; Masters and Doubles events; in both male and female categories. The ADF also conduct regional Interservice events.

In 2015 the ADF commenced the Sydney Defence Squash League (SDSL) which is a round-robin competition that runs over 10 months each year and is contested by several Defence establishments across the wider Sydney area. ADF has many players participating in civilian pennant competitions across Australia.

The club has over 400 members with players from all ranks, with competition provided for novices through to those who play in the highest grades in their states. The ADF are even fortunate enough to have several ex-professional players among their members. 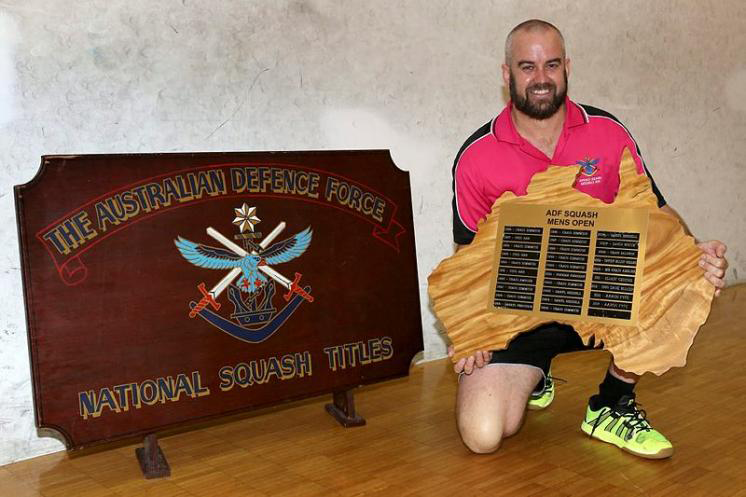 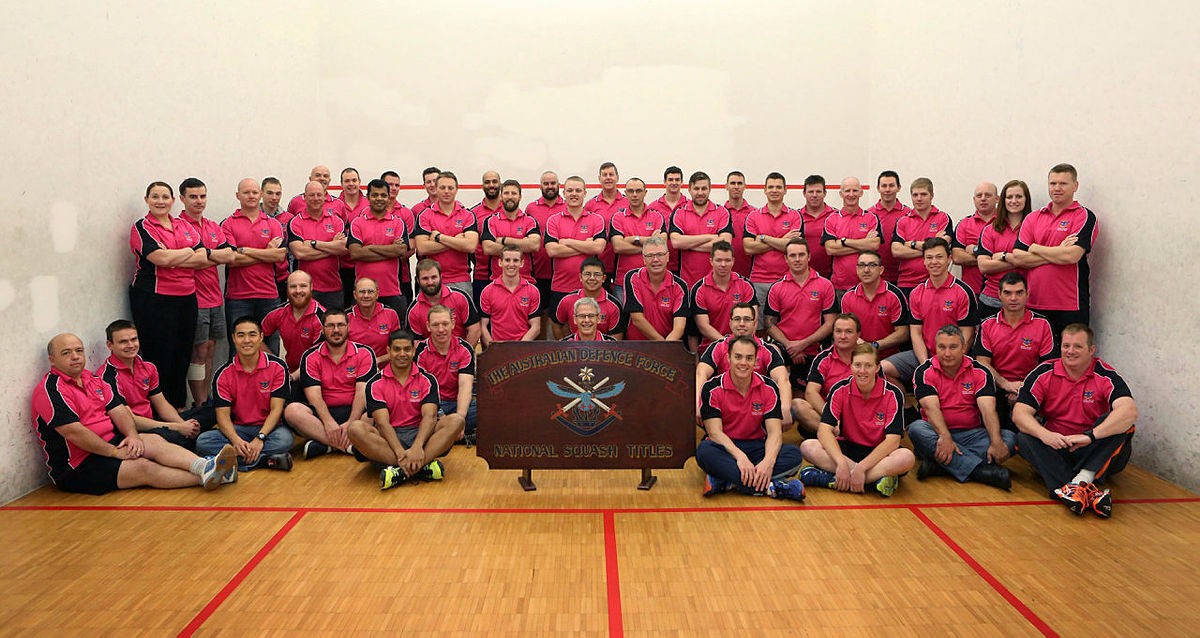 Contact
Any enquiries can be directed to [email protected]