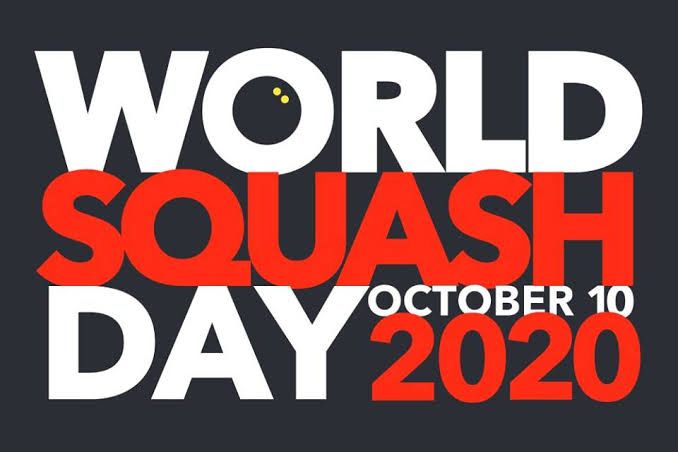 The birth of World Squash Day

He worked at the World Trade Center and was killed in the 9/11 terrorist attacks on New York.  A number of his friends got together to do something special to honour Derek’s memory and at the same time do something tangible for the sport of squash. Hence the birth of World Squash Day.

Plans are already under way to build on the success of Word Squash Day with a more concerted effort to grow participation numbers in 2020.

The date has already been set. It’s October 10th, which provides some perfect symmetry for everyone concerned: 10/10/20.

World Squash Day 2019 was an outstanding success on many fronts.

All over the planet, clubs and federations joined forces on this one special day, October 12th.

First of all, congratulations to the team at England Squash for creating and delivering the most successful development campaign in the history of World Squash Day.

England Squash led the way with a dynamic, professional project delivered in partnership with Karakal UK and SquashSkills.

More than 150 clubs signed up to take part and a nationwide collection of open days and special events resulted in close to 5,000 new players enjoying their first taste of squash.

As World Squash Day unfolded, social media channels were abuzz with news of some wonderful events all over the planet.

Globally, we achieved close to one million engagements on social media, most notably on Twitter and Facebook.

A few days later, I posted the following announcement on Facebook listing the highlights of World Squash Day 2019:

+ Close to one million engagements on social media.

+ All over the world, good people doing great things to showcase squash.

+ TV coverage in numerous countries, plus some excellent movies created by clubs and federations.

+ Thousands of people putting their heart and soul into this game, showing great energy and passion to attract new players … and a real hunger to get the right people into positions of leadership in clubs, committees and federations to drive the game forward.